We provide a meet and greet to help visitors become a part of the SSUC community. Click here for more details. 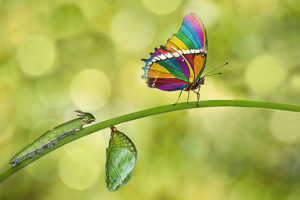 Take SSUC for a test drive or tune in weekly – watch now. 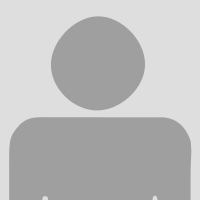 Honest to Jesus—Jesus for a New Millennium

True believers called him the devil, and the anti-Christ, but all the late Robert Funk did to earn such wrath was to renew the quest, begun in the 19th century, for the historical Jesus. And what he and the learned members of his brainchild, The Jesus Seminar, discovered was “a wisdom teacher whose parables proclaimed the arrival of God’s kingdom.” But it was enough to bring on havoc.

“By the force of his will and personality, this man brought biblical scholarship out of the ivy-covered walls of academia, and placed it on the front pages of the newspapers,” Episcopal Bishop Jack Spong declared in a tribute. Others concurred: The New York Times called him “a scholarly curmudgeon,” and the Journal of Biblical Literature, in its review of this book, insisted that the author’s voice matches exactly “his public persona, combining slangy insouciance with earnest didacticism.”

In Honest to Jesus, Funk, in revealing “the real Jesus”—this from a Publishers Weekly critique—”proposes 21 theses, among them setting Jesus free from the ‘scriptural and creedal and experiential prisons in which we have entombed him’.” No wonder PW ends its review by claiming Funk exhibits “self-assurance that often borders on the self-righteous.”

Honest to Jesus—Jesus for a New Millennium, by Robert Funk

Gatherings at 10AM Sundays